Going out of our way 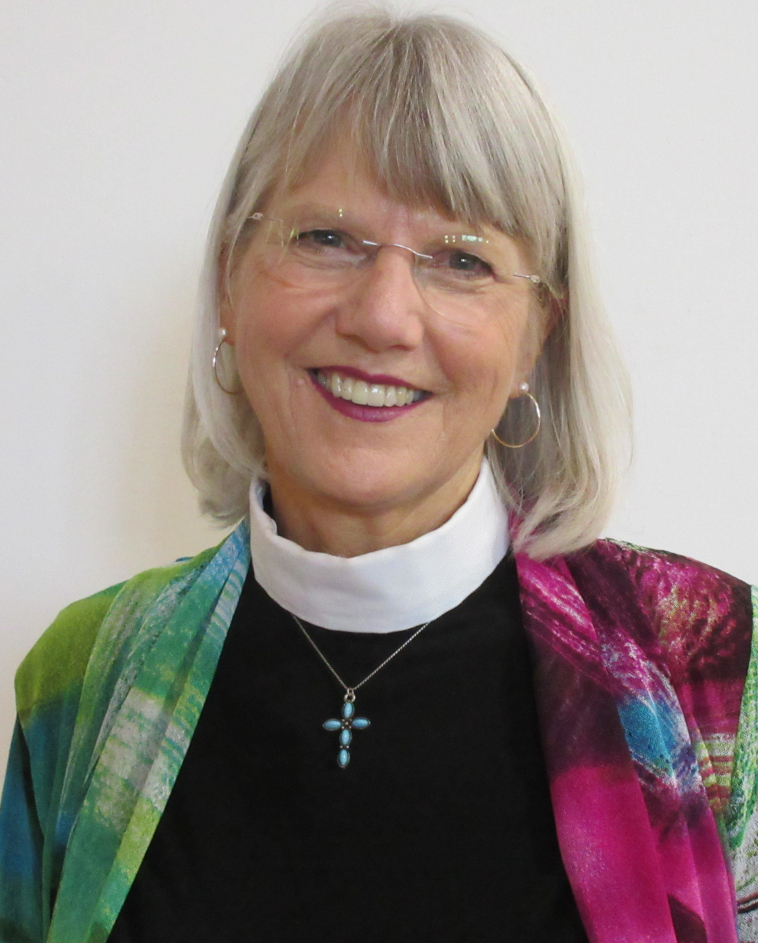 
Copyright notices: The Scripture text (except for the Psalm) The Bible texts of the Old Testament, Epistle and Gospel lessons are from the New Revised Standard Version Bible, copyright 1989 by the Division of Christian Education of the National Council of the Churches of Christ in the USA, and used by permission. All rights reserved. Unless otherwise noted, all other content is original and copyrighted by Becky Robbins-Penniman, 2021. All rights reserved.