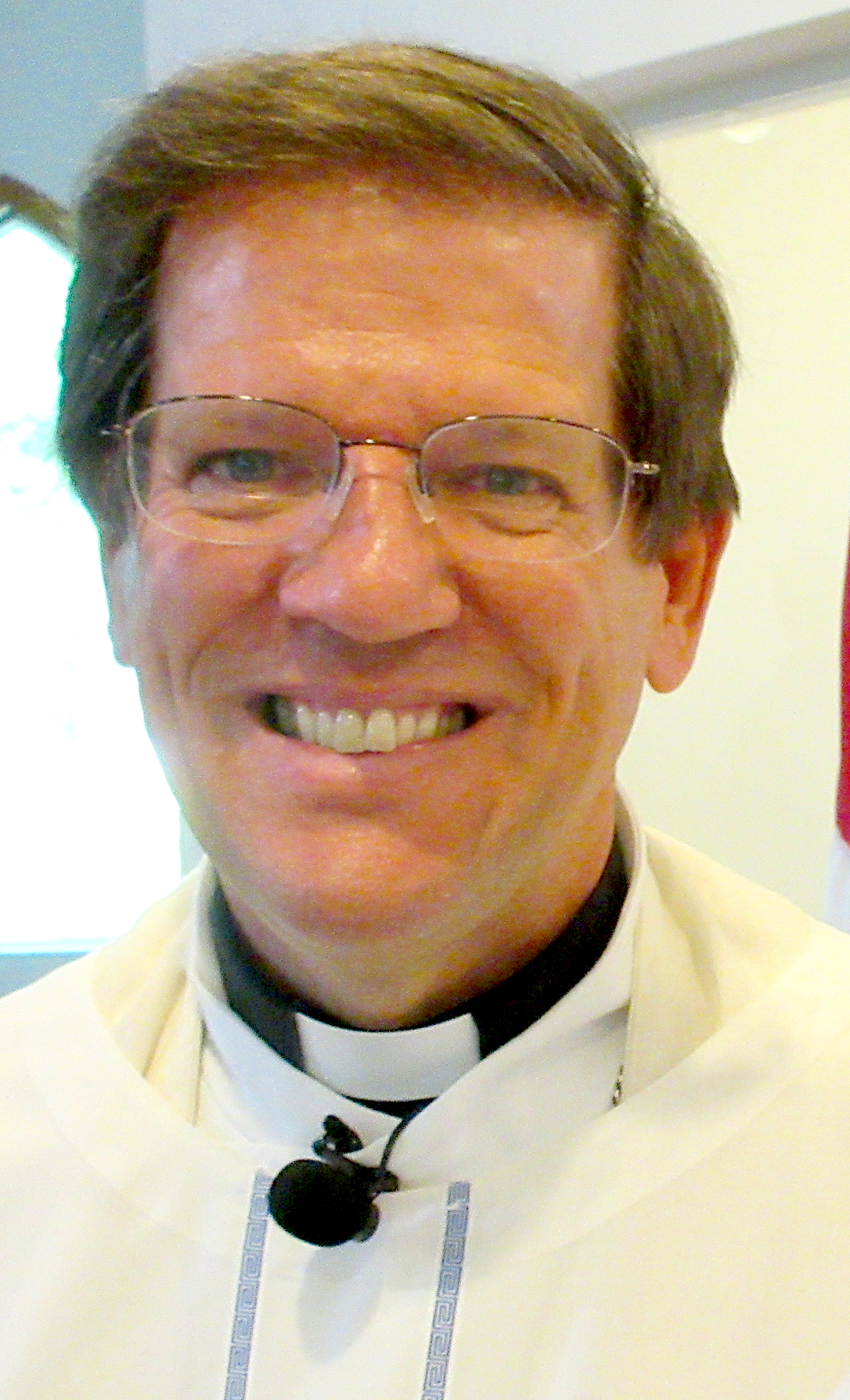 He has lived all but six years of his life in his native state, Florida. He grew up in Jacksonville the younger of two children. He earned a bachelor of design degree from the College of Fine Arts at the University of Florida. During his years at UF, he was deeply involved at the Chapel of the Incarnation, where he discerned his call to the priesthood and met and married his wife, Quincey.

He attended Seabury-Western Theological Seminary in Evanston, just north of Chicago. There he received his master of divinity degree and served as the seminary equivalent of class president, and acquired a reputation as a mediator and trusted bridge builder between people of disparate viewpoints.

After seminary Fr. Tom served churches in Albany, Ga, and Pensacola before being called as rector at St. Peter's. As rector there he brought a sense of stability and health, with the areas of buildings and grounds, lay ministry, outreach and administration being particularly strengthened.

In 2012, Fr. Thoeni earned his doctor of ministry in a joint program between Seabury-Western Theological Seminary and Church Divinity School of the Pacific in Berkeley, Calif.

He and Quincey have two sons in college. 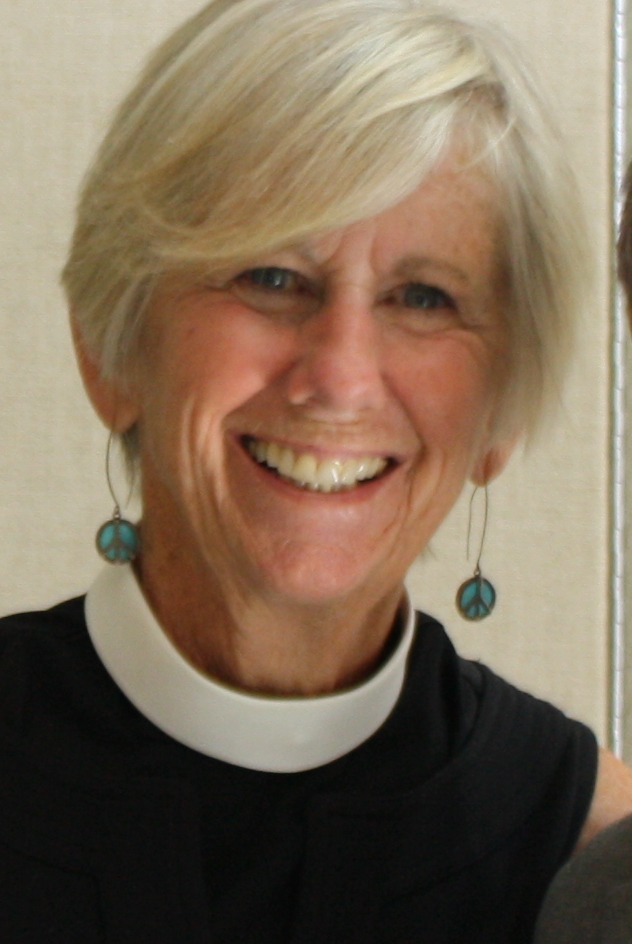 Deacon Mary joins the Saint Paul's family seasonally. She and her husband, Jan, spend summer in her hometown Louisville, KY. "The Episcopal Church has been my spiritual home since I was nine years old," says Mary.

She is retired from a career as an educator, including 30 years as dean of students at Jefferson Community College in Louisville. She earned her doctorate in 1986 and became a licensed clinical psychologist.

She and Jan have a son, Tracy, an animal trainer at the zoo in Louisville.

St. Paul's and other Episcopal churches rely on lay persons to engage in a mutual ministry with the ordained clergy to tend to the affairs, both spiritual and temporal, of the parish.

Vestry meetings are open to all parishioners, and are usually held the third Thursday of the month at 6:30 p.m. Notice of the meeting and its agenda are posted a week or so before the meeting.

Two wardens and the treasurer along with the rector comprise the executive committee of the vestry, and they set the agenda. The rector is a member of the vestry by virtue of his office.

The vestry came to be called that because parish leadership typically met in the space used by priests to change into vestments. It is also called the congregational council.

It is appropriate and encouraged that anyone in the parish who has ideas or suggestions for the betterment of the congregation should bring these concerns to a member of the vestry.

Roles of vestry Click link to see vestry roles per canons of the Church.

For a look at some of the resources the Episcopal Church provides for vestry members and prospective members, click this link: Vestry Resource Guide 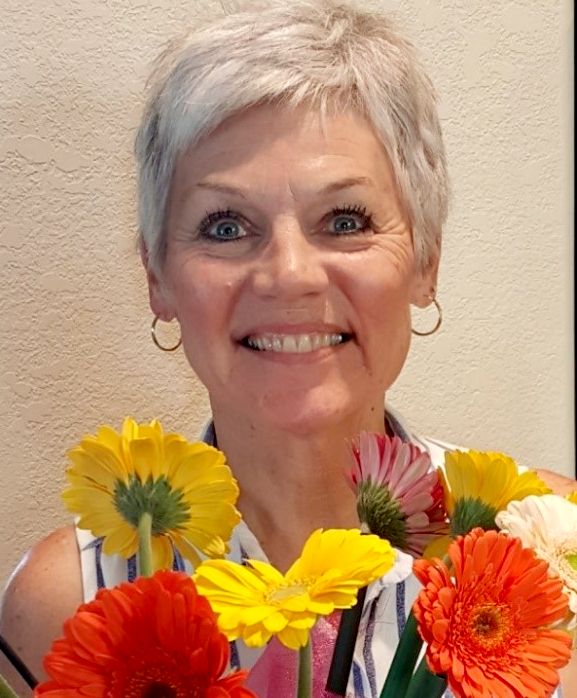 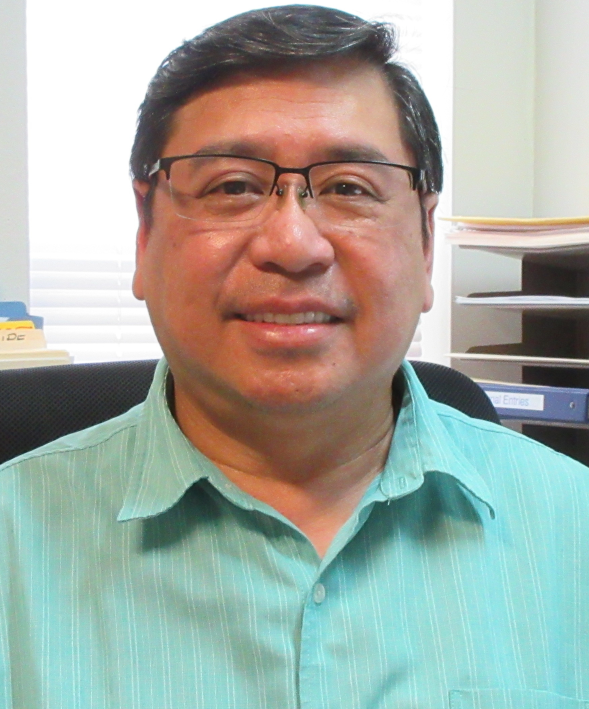 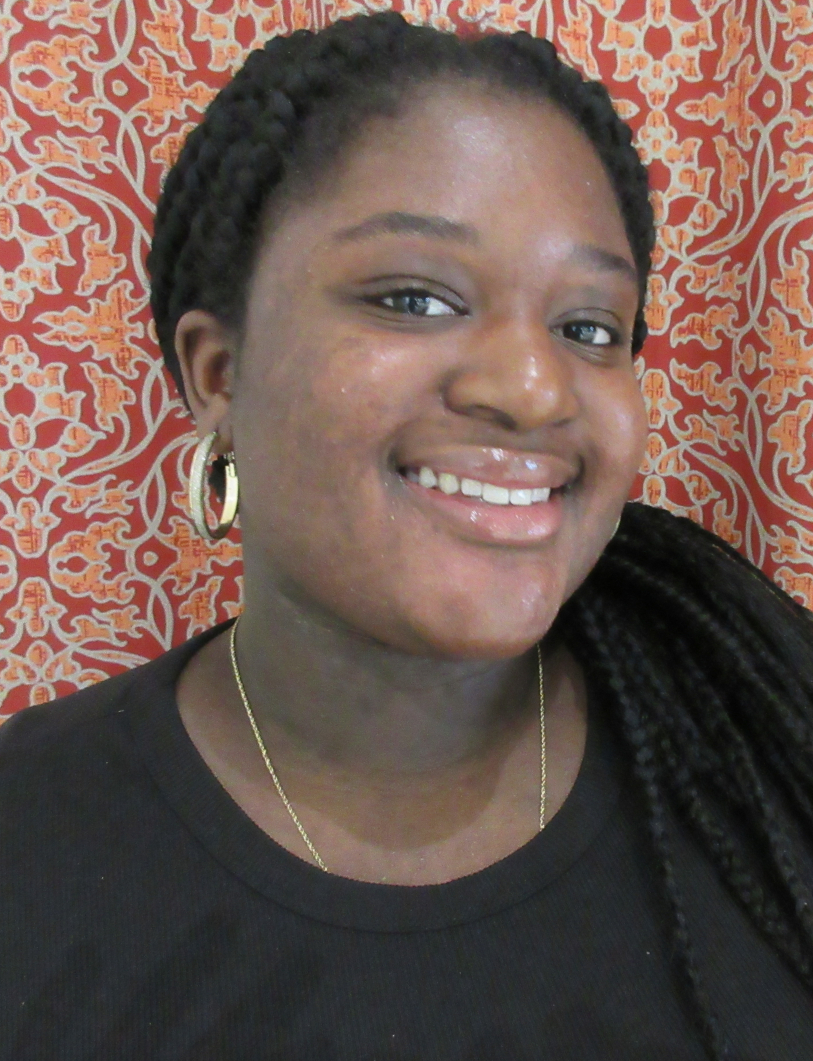